Notes:
For today’s strength segment, choose an exercise that corresponds to what you have not performed in the prior few days or what you’re least sore from. You can also add a second, non barbell movement as a superset. For example, you might perform Bench Press, but add in some DB Rows or you might do Deadlifts and Chin-Ups

Tomorrow we have Sumo Deadlifts

Notes:
Choose a challening load on the thrusters that will allow you to perform every round unbroken, but really suck. If you have a dificult time racking barbell thrusters, perform heavy DB thrusters instead. 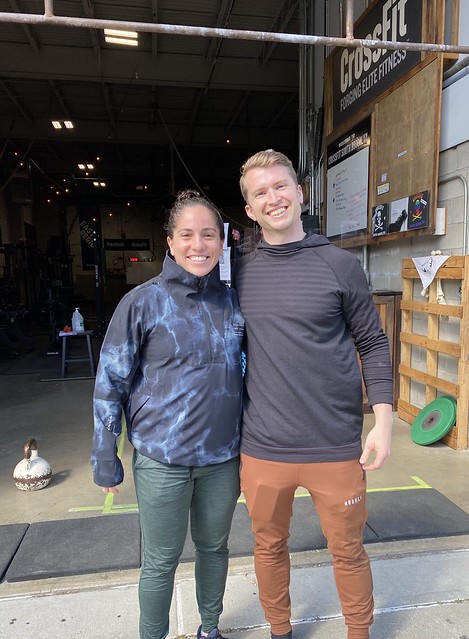 We’re stoked to announce two new additions to our coaching team! One is a familiar face around the gym and the other is brand new to SBK! Carissa and Patrick exemplified the kind of experience level, values and kindess we look for in sbk coaches. Learn more about them below: 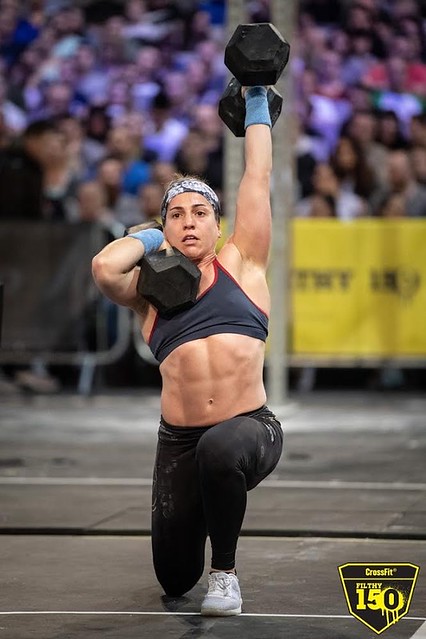 Carissa will start on Wednesday and Friday evening classes. 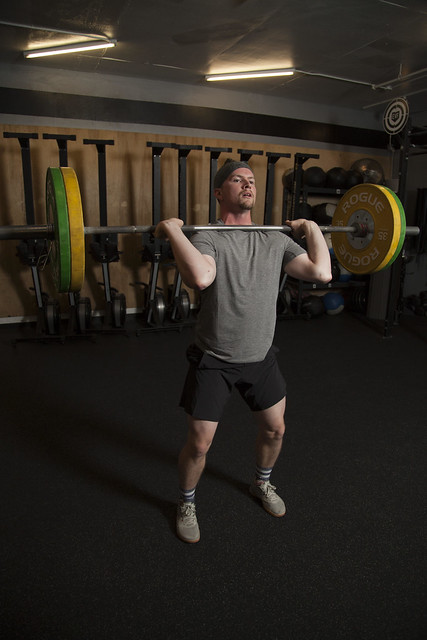 Patrick began coaching CrossFit in 2009, but his fitness journey really started in 2007 when he was talked into doing “Fran” and never looked back. He took this new found passion and pursued a degree in Exercise Science and Athletic coaching from Saginaw Valley State University.

Since 2009, Patrick has coached at a number of affiliates throughout Michigan, notably CrossFit Petoskey, Chemical City CrossFit, and started his own CrossFit club at his university, before moving to New York City. Patrick is formerly the Head Coach at CrossFit Columbus Circle and you can find him now at CrossFit Union Square, GRIT City, and soon CFSBK.

‘Why Is It Impossible For Me to Cut Down on Screen Time?’ – Vice