Take 10 Minutes to build to a heavy single Power Snatch. 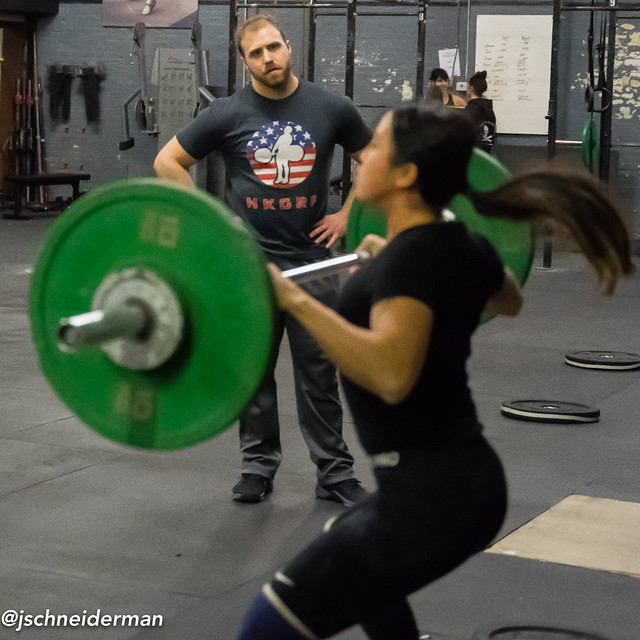 (There is a 5-person minimum for this cycle to run.)

_____________________
Yesterday’s Results Board: Kettlebell Swings, Squats
Is Sunscreen the New Margarine? Outside
How Exercise May Help Keep Our Memory Shop NY Times