Today is a scheduled rest/recovery day, but don’t worry! We are open and running on our normal schedule. In today’s CrossFit group classes, you’ll have the option of doing either yesterday or tomorrow’s programming, which can be found in the comments section of today and every Rest Day’s post. 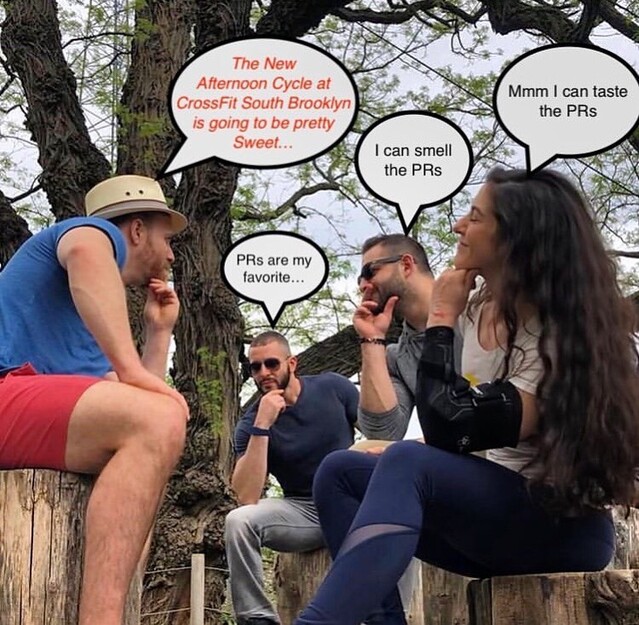 (There is a 5-person minimum for this cycle to run.)

“Eat food. Not too much. Mostly plants.”

With that seven-word maxim, US-based journalist Michael Pollan (The Omnivore’s Dilemma) distills a career’s worth of reporting into a prescription for reversing the damage being done to people’s health by today’s industrially driven Western diet.  In Defense of Food debunks the daily media barrage of conflicting claims about nutrition. Traveling the globe and exploring the supermarket aisles to illustrate the principles of his bestselling “eater’s manifesto,” Pollan offers a clear answer to one of the most confounding and urgent questions of our time: What should I eat to be healthy?

Join us tonight at 8pm sharp (after Open Gym) for a showing of In Defense Of Food. All are welcome. Bring friends! This event is BYOB and snacks.