Perform 3 sets of the complex, same or heavier than last week.

3 minute cap on each round. The the goal is to move steady through the Burpees, then move a heavy load on the Power Cleans under some duress. Score load used and times for each round.

Post times for each round and Rx to comments. 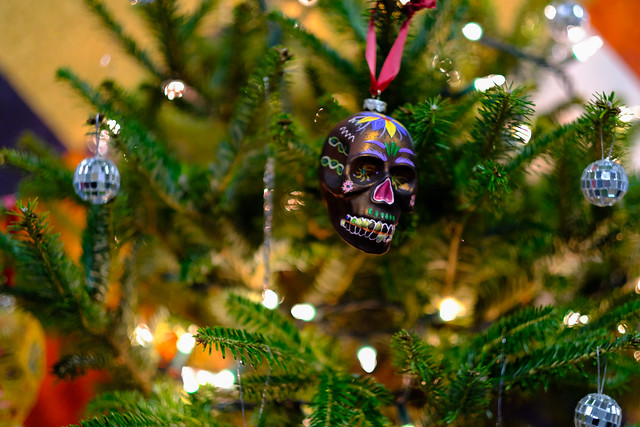 In case you missed it, our 2017-18 holiday schedule is now available on the Schedule page

Coach Jeremy’s Starting Strengthers will wrap up their eight-week cycle today starting at 2:00pm. Lifters will be testing their 1RMs in the Back Squat, Press, and Deadlift. All are welcome to come by, hang out, and do some cheering. Get ready for some massive PRs!

Want to learn more about our upcoming Look Feel Perform Better Challenge? You’re invited to an Info Session and Q&A today at 12pm (right after Active Recovery) in the Annex. Coach Fox will further outline the Challenge and answer any questions you might have. The dates of the Challenge are from Monday 1/1/18 through Saturday 3/24/18. This is when the CrossFit South Brooklyn community comes together to kickstart healthier nutrition and recovery habits in the New Year. See the LFPB Challenge event page for more details and to learn how you can participate!