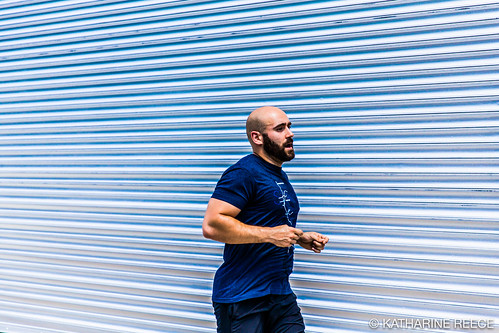 Jason C. on his way to a podium finish at last year’s Subway Series at CFSBK

Register Now for the 2017 Subway Series

Another year has gone by, and it’s time once again for an NYC affiliate throw down: the seventh annual Subway Series! All NYC affiliates are invited to participate—the affiliate with the best overall score at the end of four events wins the Subway Series Trophy and bragging rights for a whole year! Here’s the whole schedule:

This year’s Subway Series is using a team format (M/M and F/F) and there are both Scaled and Rx’d divisions, so we hope as many CFSBKers as possible will sign up. As you can tell from last year’s photos, it’s a fun day. You can register here, but hurry: early bird pricing only lasts through September 5th!

Longtime CFSBKer Chas C. is making his Off-Broadway debut this week! Here’s his take on the big event:
“Believe it or not, all that time thinking up Question of the Day answers has prepped me well for my big break just adjacent to Broadway! I’m appearing in Michael Yates Crowley’s new play The Rape of the Sabine Women, by Grace B. Matthias, a very dark satire about how our culture and communities refuse to address sexual violence. The show runs from August 25 through September 23 at the Duke on 42nd Street in Times Square, so all the trains go there and if you don’t like the show you can hang out at Dave & Buster’s afterwards. Tickets are available here. You can use the promo code SABTC to get up to $15 off tickets (to the show, not Dave & Buster’s).”
_____________________
Yesterday’s Results Board: Bench Test | NFR Work
Letter of Recommendation: The Pull-Up NY Times
The Case for Cosmic Pantheism Nautilus