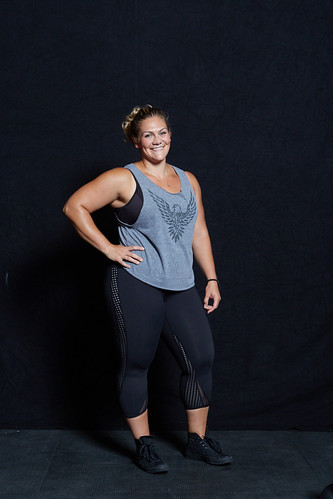 Mo S.: One of a few “new” faces you might see at the whiteboard over the coming weeks!

As you may have heard, Coaches Whitney and Brett are heading out with Jenna J., Kristin H., Katie M., and Sean M. to hike the Tour du Mont Blanc. This is a 9 day, 110 mile hike that circumnavigates Mont Blanc while traveling through Switzerland, Italy, and France. After that Whitney and Brett will be going to San Sebastian, Spain for four days to enjoy the food, the beach, and some surfing after the long trek. Their final stop is a small fishing village in Sweden called Viken where former CFSBK members Mo A. and Kat S. moved a few months ago. They’ll be back to coaching in September!

So we want to give you all a heads up about some guest coaches you may see at CFSBK in August. To help with coverage, we’re bringing in three all-star coaches from outside of our training staff to fill in while they’re gone. Check out the short bios below and look forward to seeing them in upcoming classes!

Morit has been working out in a gym since she was 14 years old. She graduated from SUNY Cortland with a BS in Exercise Science and Kinesiology and has been a personal trainer since then. It has been about 11 years now, which is hard to believe. Since than, I have been a personal trainer at Equinox and now am off running my own show. She’s very excited to be helping out at CrossFit South Brooklyn! 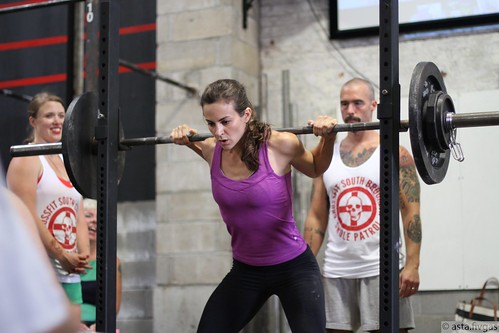 Lauren has been coaching individuals of wide ranging ages and experience since 2012. She trains private clients around Brooklyn and coaches the parent-baby fitness class, Diapers & Dumbbells, at CFSBK.

Lauren has taught CrossFit classes at local gyms, including occasional group and Kids classes at CFSBK, since 2014. She is CrossFit Level 1 Trainer certified, and is in the process of completing the OPEX Coaching Certificate Program. Lauren has been practicing yoga for more than 20 years and has two daughters who are a fun and inspiring part of her career in health and fitness. 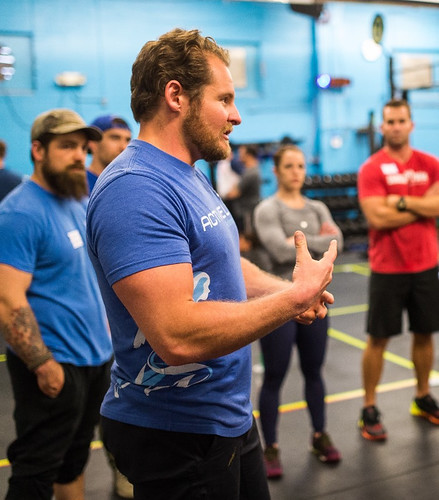