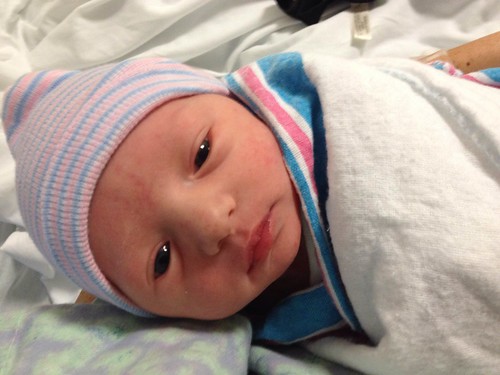 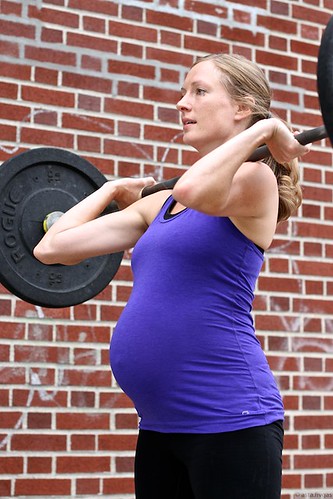 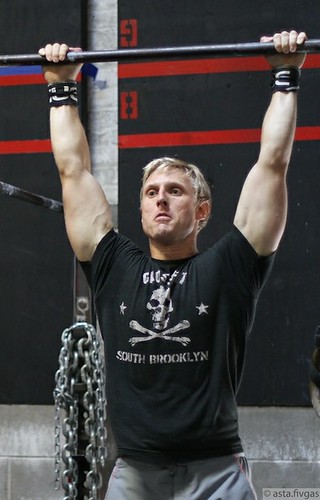 Congratulations to Ellie JM and Coach McDowell on the birth of their first daughter, Vesper June Myers!

Do You Run or Work for a Cool Business?

We still need donations for prizes for Fight Gone Bad 2014. If you own or work at a business that wants to provide some sort of prize (no matter how small!) for our top performers (for the WOD and fundraising) please email David [at] CrossFitSouthBrooklyn.com.

What: All-ages roller-skating, admission for the first 25 people that RSVP is compliments of CFSBK
When: Sunday, October 12, 2-4pm (Note: this is the weekend the gym is closed for the Starting Strength Seminar)
Where: the newly-opened Pier 2 Roller Rink at Brooklyn Bridge Park

Event is a go with a minimum of 10 people. Skate rental is not included. The same pier also has bocce and shuffleboard courts we could play on. Afterwards, we’ll head to 68 Jay Street Bar (where Charlie works) for some post-skating drinks. Stella Z.‘s SMART in DUMBO trivia night is also happening later that day at 7pm, in case people want to stay for that too.

RSVP to mare [at] CrossFitSouthBrooklyn.com by Friday, October 10.