Workout of the Day

Notes:
Start light and build as appropriate across the 8 sets.
Priority is on power, speed, coordination, and accuracy! 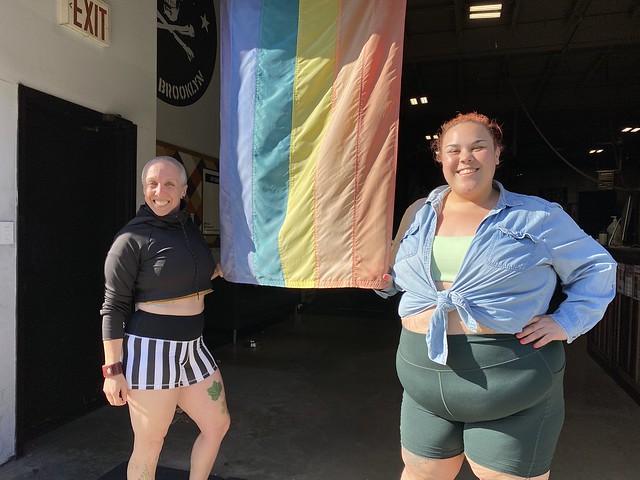 CFSBK has celebrated LGBTQ Pride Month in a variety of ways over the years. In 2013 we wrote and started hosting a workout named “Stonewall” in honor of the 1969 Stonewall Rebellion. Stonewall was a weekend-long riot and protest at the end of June against police raids and harassment of LGBTQ people at the Stonewall Inn in Greenwich Village, which many mark as the birth of the modern LGBTQ rights movement. CFSBK’s upcoming Pride workout will be a fundraiser to benefit 2 nonprofit organizations serving the trans community: the Sylvia Rivera Law Project and the Marsha P. Johnson Institute. This is our 5th year raising funds for these organizations!

The Ingenious Design of the Aluminum Beverage Can

This site uses Akismet to reduce spam. Learn how your comment data is processed.