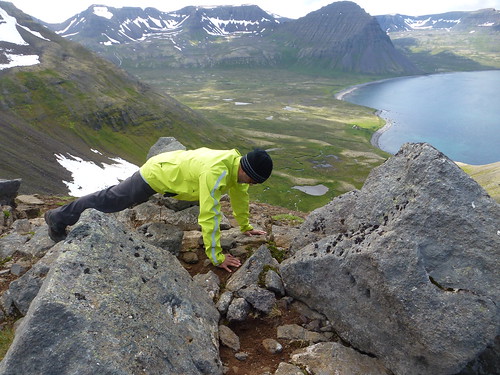 This Week at CFSBK in Review

1. In solidarity, we will be running “Heather” as this Saturday’s group class programming. “Heather” is a Hero WOD in memory of Heather Heyer, written by former CFSBK coach Noah Abbott (now owner of CrossFit Lumos in Austin). See Noah’s post to learn more about Heather and the intention behind this WOD.

2. Good news! We’ve changed the date of the Subway Series so that it no longer conflicts with Flex on the Beach. CrossFit Gantry will now host the 1st event of the Series, and we’ll host the 3rd on Saturday, October 14th. See Monday’s post for the full schedule.

3. Registration for our upcoming Starting Strength Program cycles opened this week. There are still some spots left in a few of the cycles, but hurry! These are sure to sell out.

4. On Wednesday, in the return of blog fav feature Better Know a Member, we learned more about Charles S.!

5. CFSBK is in the process of updating our member waivers and integrating them with Zen Planner! Active members will soon (tomorrow) have an alert added to their account saying that they have an “Unsigned Document.” While it won’t prevent you from checking into class, the alert won’t go away until you complete the waiver. To speed the process, we’re asking members to sign into their Zen Planner accounts from home to complete the waiver. If you’re having a hard time signing in, get in touch with the front desk and/or plan on arriving early/staying late to complete it in house.  Thanks so much, gang!