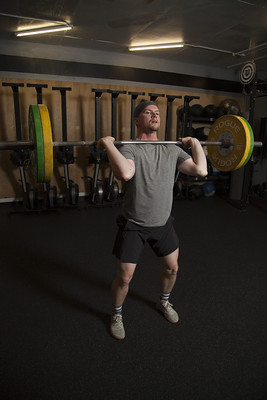 Patrick began coaching CrossFit in 2009, but his fitness journey really started in 2007 when he was talked into doing “Fran” and never looked back. He took this new found passion and pursued a degree in Exercise Science and Athletic coaching from Saginaw Valley State University.
Since 2009, Patrick has coached at a number of affiliates throughout Michigan, notably CrossFit Petoskey, Chemical City CrossFit, and started his own CrossFit club at his university, before moving to New York City. Patrick is formerly the Head Coach at CrossFit Columbus Circle and you can find him now at CrossFit Union Square, GRIT City, and soon CFSBK.